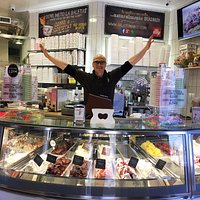 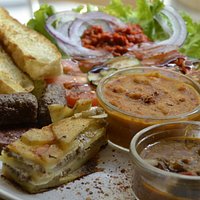 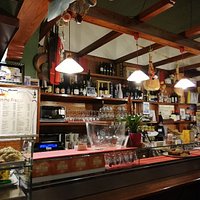 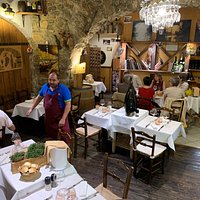 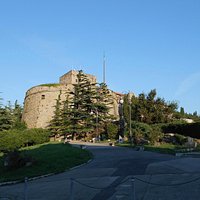 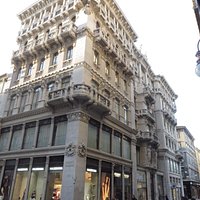 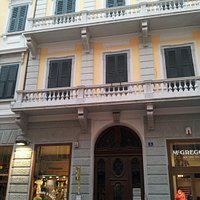 Antonio8069
Los Angeles, Kalifornia163 contributions
well worth the time & effort to find
8/2018 • Soolomatka
This is a glorious museum with a fascinating background. Its founders have family roots in the region. Carlos & Vera Wagner donated to open it in 1993. The museum has four rooms on two floors. The first two rooms cover the history of Jewish life in Trieste since the 1200's. The third room covers the Shoah - including the fact that Trieste was the location of the only death camp (Risiera) in Italy in 1943. This part of the exhibit also details the lives of 6 Jewish resistance fighters from Trieste - many of them perished in Auschwitz or immigrated to Israel after 1945. The last room contains information about the current Jewish community (tiny) and a weekly newspaper, La Rassegna Mensile. I have visited Jewish museums in Bratsilava and Ljubljana. This museum is by far the best in terms of the quality of its presentation and detailed work. Pay close attention to its opening hours, as they vary day to day.
Written 3. syyskuuta 2018
This review is the subjective opinion of a Tripadvisor member and not of Tripadvisor LLC.

Lorne N
Tel Aviv, Israel287 contributions
Great exhibition
8/2016
The well curated museum showcases a good collection of artifacts from the Trieste Jewish community. A ledger from the 17th century was especially exciting to see. A good museum to pair with a visit to the synagogue.
Written 13. elokuuta 2016
This review is the subjective opinion of a Tripadvisor member and not of Tripadvisor LLC.
No questions have been asked about this experience
Ask a question
Also popular with travelers
Katso kaikki
Anything missing or inaccurate?
Suggest edits to improve what we show.
Improve this listing
Museo della Comunità Ebraica di Trieste: usein kysytyt kysymykset